RAF Aerodrome – The Story of the Swift Current Airport

Posted by Overtime Studios | Nov 9, 2012 | Stories From The Great Southwest

As part of the continuing video series Stories From Saskatchewan’s Great Southwest this video highlights the story of the Aerodrome and it’s impact on Swift Current.

During World War 2 , part of a strategy created by Britain’s Royal Air Force to train airmen overseas far away from the probing eyes of the enemy, the British Commonwealth Air Training Plan, known simply as “The Plan” had training schools throughout the Commonwealth empire, including Canada, where there were a total of 107 schools located. One of those schools, #39 SFTS, was located in Swift Current, Saskatchewan. 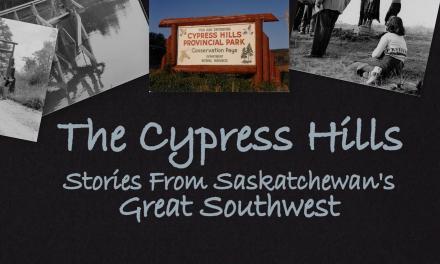 The Cypress Hills: A Short Documentary 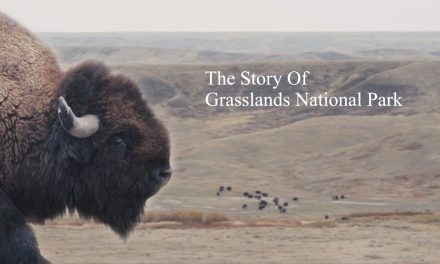 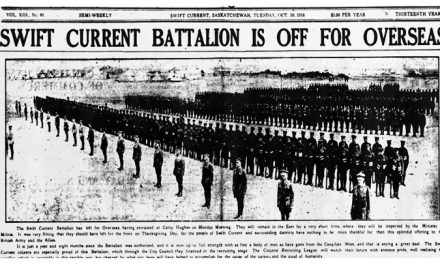 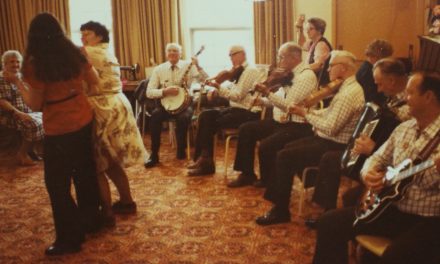 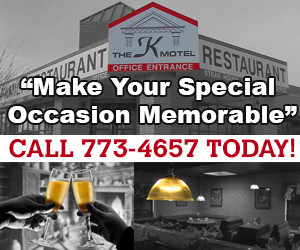 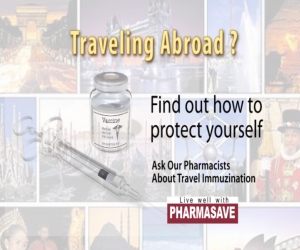