Wild Prairie Man Wins the Hearts of an International Audience

“Västerås Film Festival” is an annual event held in Västerås, Sweden and is one of the most prestigious events in Northern Europe featuring films from around the world. The event brings together international film producers to showcase their work and collaborate with colleagues and other industry professionals in one of the most picturesque locations.

“This latest award is quite exciting as our documentary, shines a spotlight on Grasslands National Park and the many gems Saskatchewan and Canada have to offer,” says George Tsougrianis, Cinematographer/ Executive Producer.  “We’re grateful for all of the festival selections globally to date and look forward to sharing this film and other projects our Overtime team has in production with audiences in the future.”

In addition, “Wild Prairie Man” is officially selected as a film entry at the 9th edition of the Lunenburg Doc Fest. This event is set for September 22-28, 2022, in beautiful UNESCO Lunenburg, Nova Scotia, where our documentary will make an Atlantic Canadian festival premiere.

“Wild Prairie Man” – This one-hour documentary by cinematographer & director, George Tsougrianis is an intimate look at the life of a man enthralled with the exotic and endangered lands of Grasslands National Park. Located in the Northern Great Plains of Canada, Grasslands has been a 20-year odyssey for author and wildlife photographer James R. Page.  For James, critters are more interesting than people and, in this documentary, he shares some of his iconic images and experiences from this endangered ecosystem. 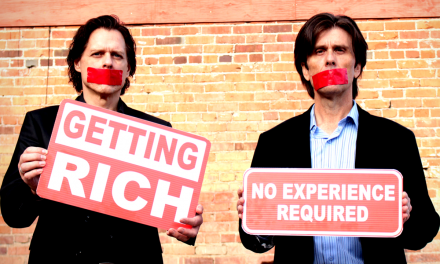 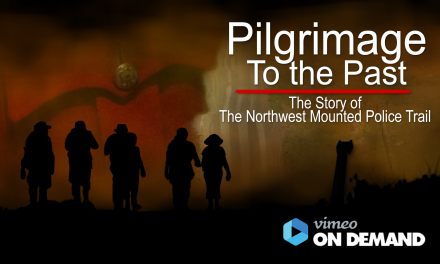 Pilgrimage to the Past 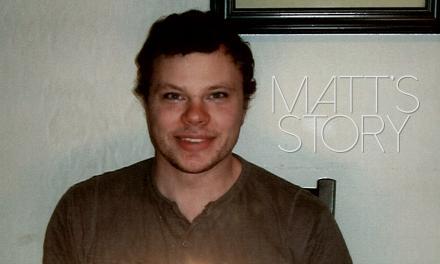